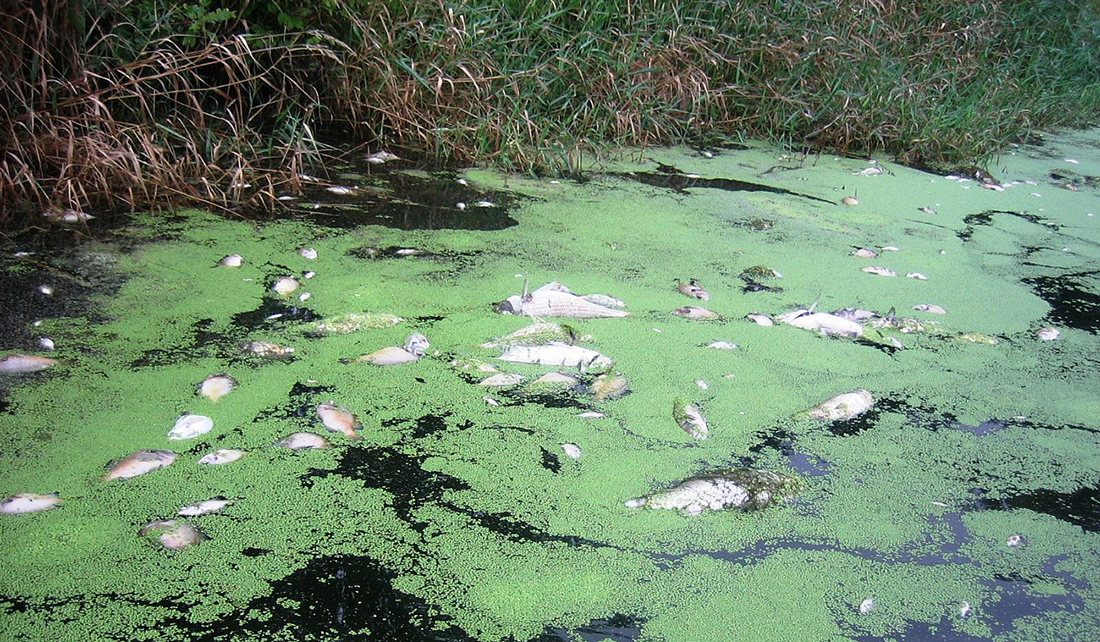 Warming temperatures and changes to Indiana’s precipitation patterns will challenge the ability for state fish to survive, according to a new report from the Indiana Climate Change Impacts Assessment team assembled and managed by Purdue University.? (Purdue University photo)

WEST LAFAYETTE, Ind. – Warming temperatures and changes to Indiana’s precipitation patterns will challenge some of the plants and animals that depend on the state’s water for their survival, according to a new report from the Indiana Climate Change Impacts Assessment team assembled and managed by Purdue University.

The report, “Aquatic Ecosystems in a Shifting Indiana Climate,” will be released during a community briefing at 11 a.m. CDT, Sept. 12 in the Conservation Room at Bass Pro Shops, 6425 Daniel Burnham Drive, Portage, Indiana. The event is open to the public.

The temperature of Indiana’s waters—from inland ponds, lakes and rivers to the southern portion of Lake Michigan—is expected to rise with air temperatures over the coming decades. Impacts will include changes in the growth patterns, movement and reproduction of fish, which could have consequences for both commercial and sport fishing.

More rainfall in the spring and less in the summer would change stream flows, potentially damaging habitats for aquatic organisms such as Indiana’s several endangered mussel species. “For many animals, climate change is a little like a game of Jenga.  Climate change is pulling more and more blocks out of the tower.  We don’t know exactly which block will be the last for a particular species of fish or amphibians,” said Jeff Dukes, director of the Purdue Climate Change Research Center. “We’ve already reduced their habitats, and climate change is another challenge.  How much change can they take?”

The reports that have been previously released are available on the IN CCIA website at http://IndianaClimate.org. For more information about the IN CCIA, go to the website or follow on social media at @PurdueCCRC, #ClimateChange, #INCCIA.