A mysterious resurgence of phosphorus in the Great Lakes is endangering the aquatic food chain and human health, says a binational agency that advises Canada and the U.S.

Fifteen years after the last programs to control phosphorus runoff ended, the International Joint Commission urged on Wednesday a renewed effort to get the oxygen-depleting chemical out of the water.

The call to action was one of 32 recommendations the commission made to both governments in its biennial report on the state of the Great Lakes at Detroit’s Wayne State University.

The report specifically urges the two governments, which are currently renegotiating a binational water quality agreement, to include human health language in the agreement.

The report underlined a growing problem with phosphorous in the Great Lakes, especially in Lake Erie, which over the last few years has seen an increase in algal blooms caused by excessive nutrient runoff such as phosphorous. Read more. 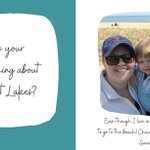 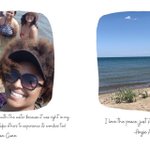 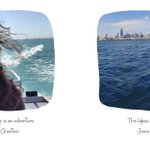 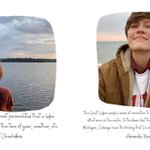