In the news: Native mussels are surviving the zebra mussel invasion 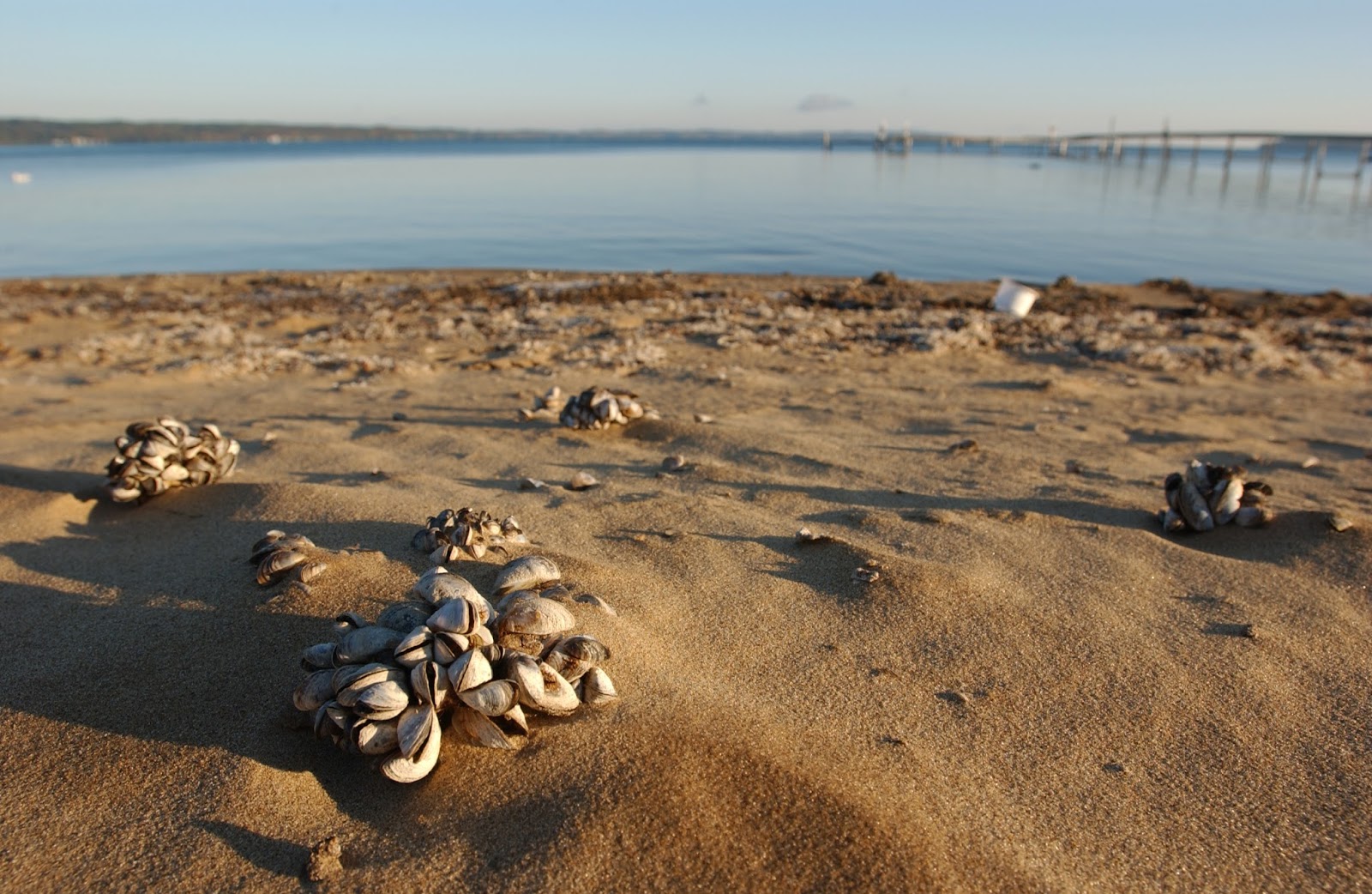 Even before zebra and quagga mussels arrived in the Great Lakes in the 1980s, the future looked a little bleak for native mussels. The invaders came close to wiping them out entirely. But small populations in Lake Erie appear to not only be surviving the invasion, but thriving.
From The Voice:

“But there was reason for hope,” said Zanatta. “Remnant populations of native mussels were beginning to be found in coastal wetlands in western Lake Erie in the late 1990s.”

Again from The Voice:

Zanatta’s research adds further evidence that progress continues to be made on one of the impairments of the St. Clair River – the degradation of fish and wildlife habitat – that led to its classification as an environmental Area of Concern in 1985.

With some environmental observers predicting a doomsday scenario for native game fish if Asian carp are able to establish themselves in the Great Lakes, for example, Zanatta’s mussel research suggests that the outlook for native fish might be significantly more positive than forecasts suggest.

To read the full article, click on the link above.