In the news: Targeted bacterium could be the solution to invasive mussels

Posted March 6th, 2014 in Aquatic Invasive Species
Quagga and Zebra mussels have been a problem for waterways including the Great Lakes for decades, but there may finally be a targeted solution that can significantly reduce their numbers without disrupting other organisms.
From The New York Times:

“Now the mussels may have met their match: Daniel P. Molloy, an emeritus biologist at the New York State Museum in Albany and a self-described ‘Bronx boy who became fascinated by things living in water.’ 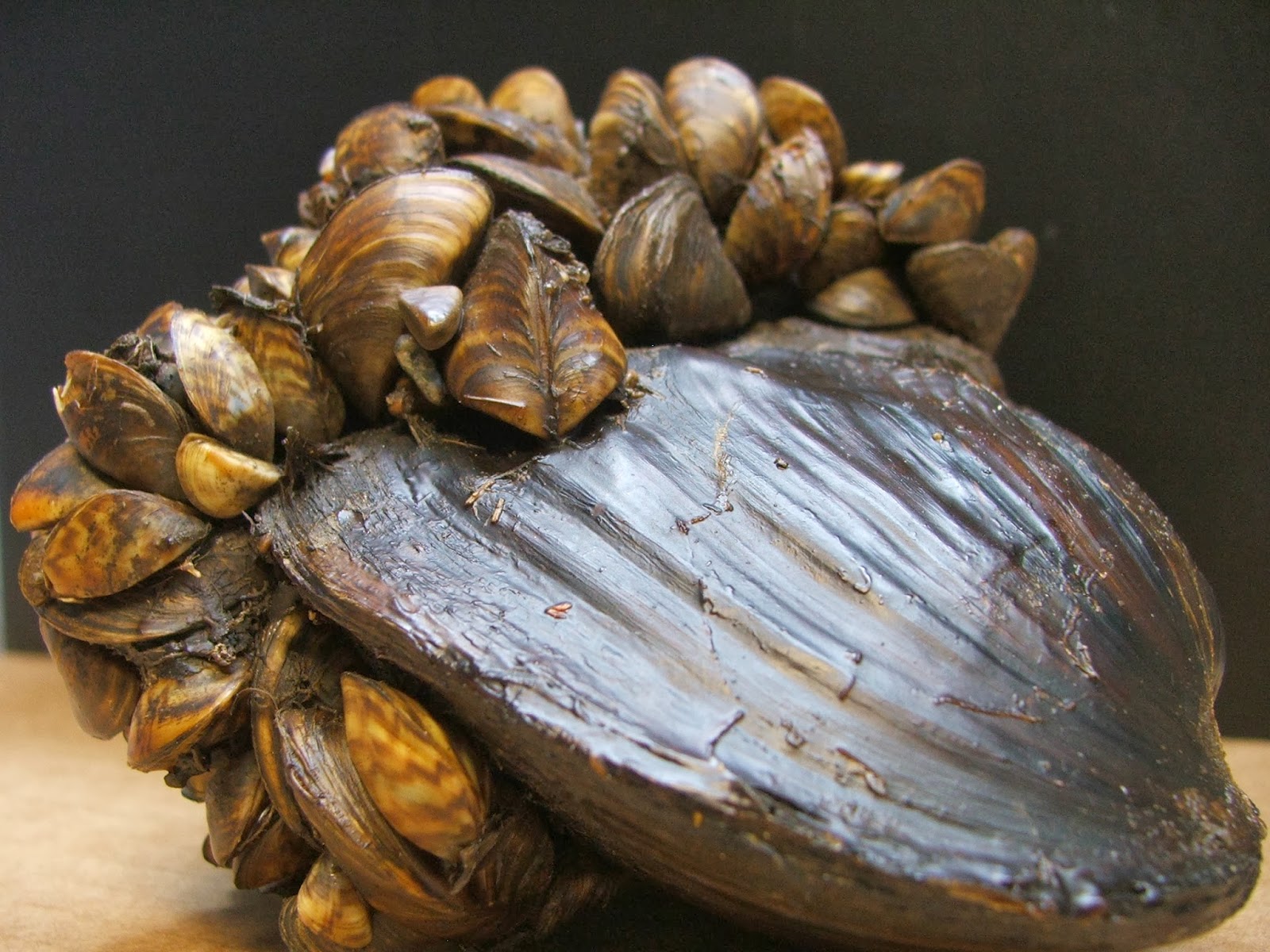 Inspired by Rachel Carson’s ‘Silent Spring’ in high school, Dr. Molloy, now 66, has long been a pioneer in the development of environmentally safe control agents to replace broad-spectrum chemical pesticides.

Leading a team at the museum’s Cambridge Field Research Laboratory in upstate New York, he discovered a bacterium, Pseudomonas fluorescens strain CL145A, that kills the mussels but appears to have little or no effect on other organisms.
As a result, New York State has awarded a license to Marrone Bio Innovations, a company in Davis, Calif., to develop a commercial formulation of the bacterium. The product, Zequanox, has been undergoing tests for several years, with promising results. (Dr. Molloy has no financial ties to the company.)
Zequanox killed more than 90 percent of the mussels in a test using tanks of water from Lake Carlos in Minnesota, said James A. Luoma, a research biologist with the United States Geological Survey in La Crosse, Wis. A control group of freshwater mussels, unionids from the Black River in Wisconsin, were unharmed.”