In the news: Visualizing some of the methods for keeping Asian carp out of the Lakes

Posted February 4th, 2014 in Aquatic Invasive Species
Following the U.S. Army Corps of Engineers’ report on Asian carp entering the Great Lakes (and methods to prevent them), there have been some articles looking more closely at the methods.
From Quest:

“Because of this, engineers have been encouraged to develop just about any solution to keep carp at bay — or out of one. 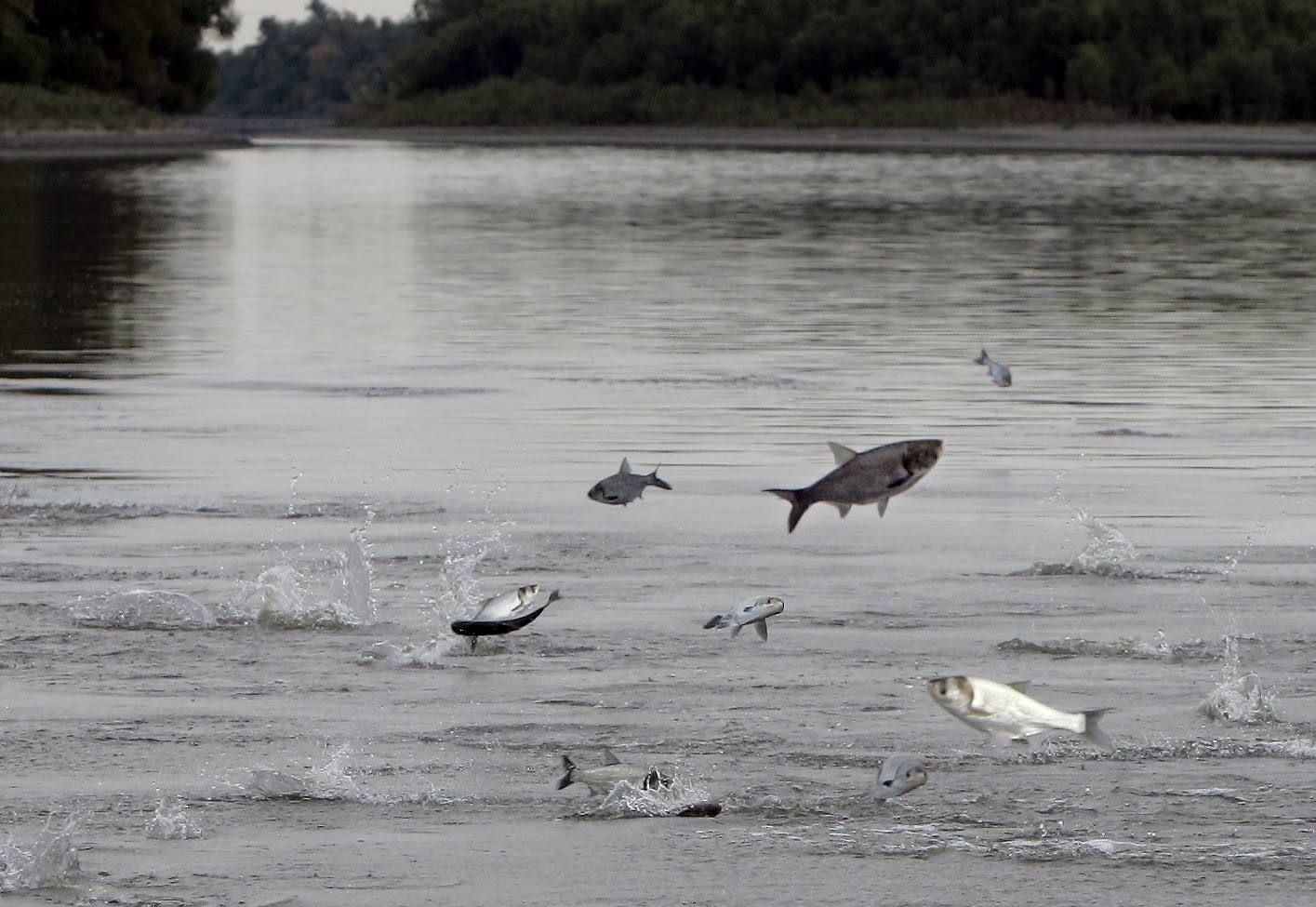 One such solution was the electric barrier in the Chicago Sanitary and Ship Canal, which was meant to keep Asian carp from swimming through the CAWS and into Lake Michigan. Of the identified 18 points of entry into the Great Lakes, the Army Corps believes the CAWS point is the most critical.

The barrier consists of three electrodes arranged in a line. These electrodes power a barrier much like an electric fence for dogs. Fish swimming into it receive an electric shock sufficient enough to stun them and keep them out — in theory. According to a report issued by the Army Corps in December, 2013, the barrier is effective against adult carp, but smaller fish of two to four inches long were able to find a loophole…
…It’s a big risk to take when plans require billions in funding. Still, an appropriate plan may pay off in the long term. Recent studies suggest that controlling the spread of invasive species already present in the Great Lakes can cost up to $800 million annually.”

Read more about the options at the link above, including a large graphic that helps visualize some of the suggested methods for controlling or preventing Asian carp from reaching the Great Lakes.
« Previous Post
Next Post »

Big news! 🎉 The Wilmette buoy is out on the water!