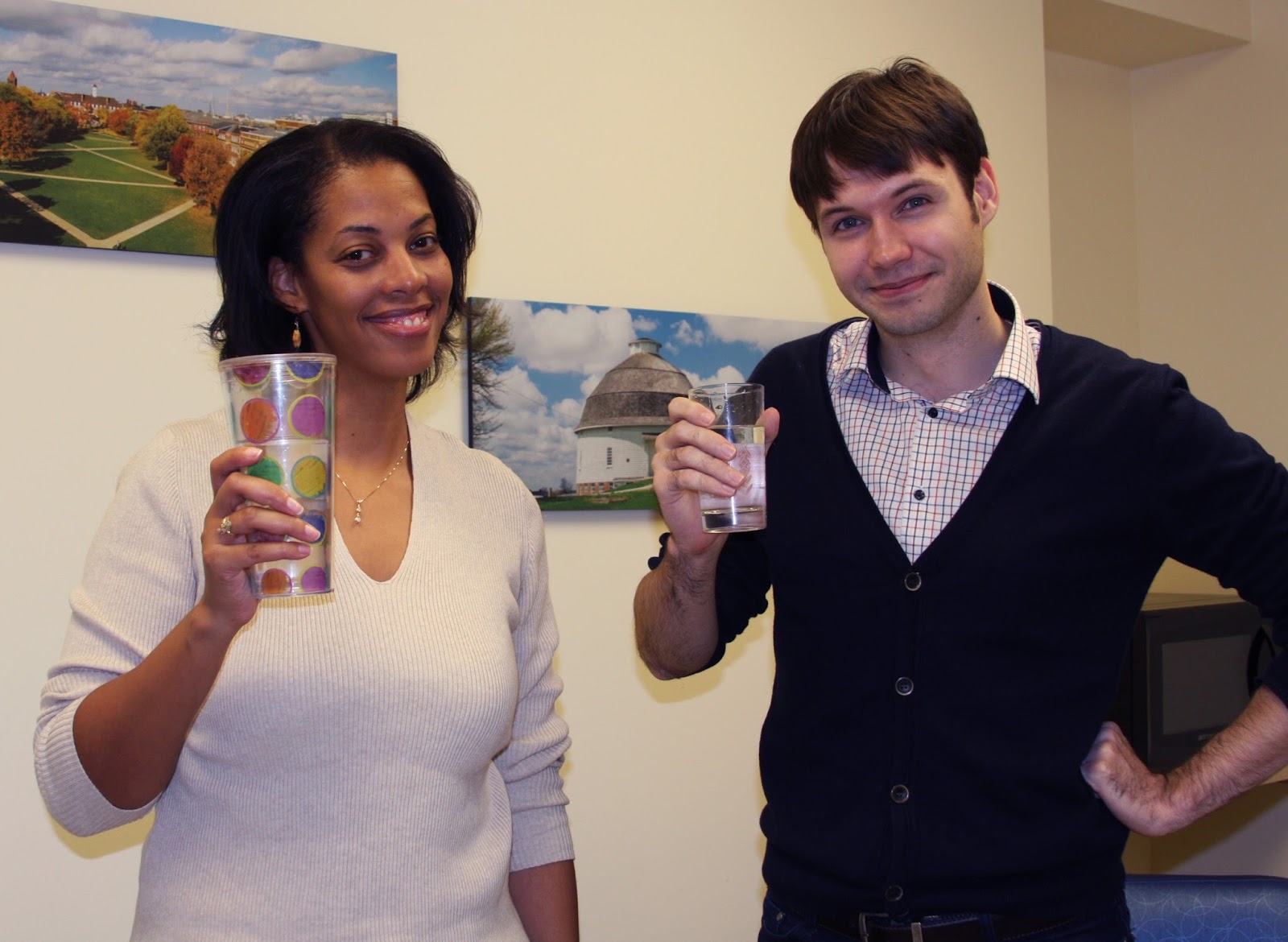 October 1st, 2014 by iisg_superadmin
A federal appeals court yesterday unanimously rejected a challenge by the pharmaceutical industry to a local ordinance that would require drug manufacturers to pay for the disposal of unwanted medicine in California’s Alameda County, the first law of its kind in the nation.
Approved by county supervisors in July 2012, the Alameda County Safe Medication Disposal Ordinance requires the makers of prescription drugs sold in the county to fund the collection, transportation, and disposal of unused or expired medications from residential sources. The requirements are similar to those underpinning successful medicine collection programs in Canada, France, and Australia.
Implementation of the law was stalled in Dec. 2012  by a lawsuit filed by industry trade associations. With support from drugmakers and the U.S. Chamber of Commerce, the groups argued that the ordinance illegally shifts local costs to out-of-county producers and interferes with interstate commerce. But the Ninth Circuit Court of Appeals in San Francisco disagreed, saying the ordinance treats local and non-local manufacturers equally and imposes no substantial burden on interstate trade.
Pharmaceutical manufacturers could still appeal to the Supreme Court. If the decision stands, it could serve as a precedent for a similar measure in Washington. In the wake of the Alameda County ordinance, the King County Board of Health passed a law requiring manufacturers to install medicine drop-off boxes and provide pre-paid, pre-addressed mailers upon request.
The county was sued in Nov. 2013, with drug manufacturers comparing the ordinance to requiring news publications to conduct paper recycling or food producers to collect spoiled food. That case was put on hold until the Alameda County lawsuit could be resolved.

December 18th, 2013 by Irene Miles
In the battle against invasive sea lampreys in the Great Lakes region, Wisconsin has committed to the fight with new legislation signed last week.
From the Journal-Sentinel Online:

“To help combat the invasive, eel-like fish, Gov. Scott Walker signed legislation on Thursday for the state to spend up to $564,500 in the next two fiscal years on lamprey control efforts on Lake Michigan and Lake Superior.
The controls include chemical treatments and barriers that block the movement of swimming lamprey, which according to the Wisconsin DNR ‘have no jaws, no true teeth, no paired fins and a skeleton made of cartilage, not true bone.’
The state funds are expected to be matched with federal dollars for control efforts that are taking place across the Great Lakes basin.
In Lake Michigan, 126 of 511 tributaries have historic records of sea lamprey production. Of those 83 tributaries have been treated with chemicals, according to the Fish and Wildlife Commission. A major focus of treatment took place on the Oconto River in northeastern Wisconsin, where about 60 miles of the river were treated.”

Read the complete article at the link above.