Stormwater management gets a major boost in Blue Island

October brought good news for the residents of Blue Island, IL when the state announced a $1.1 million investment to expand and improve the city’s stormwater management efforts. The bulk of the grant money will go to green infrastructure projects along one of the city’s major roadways, which will reduce flooding, improve local water quality, and beautify the community. Remaining dollars will be used to restore an 11-acre wetland in a northeast detention pond. 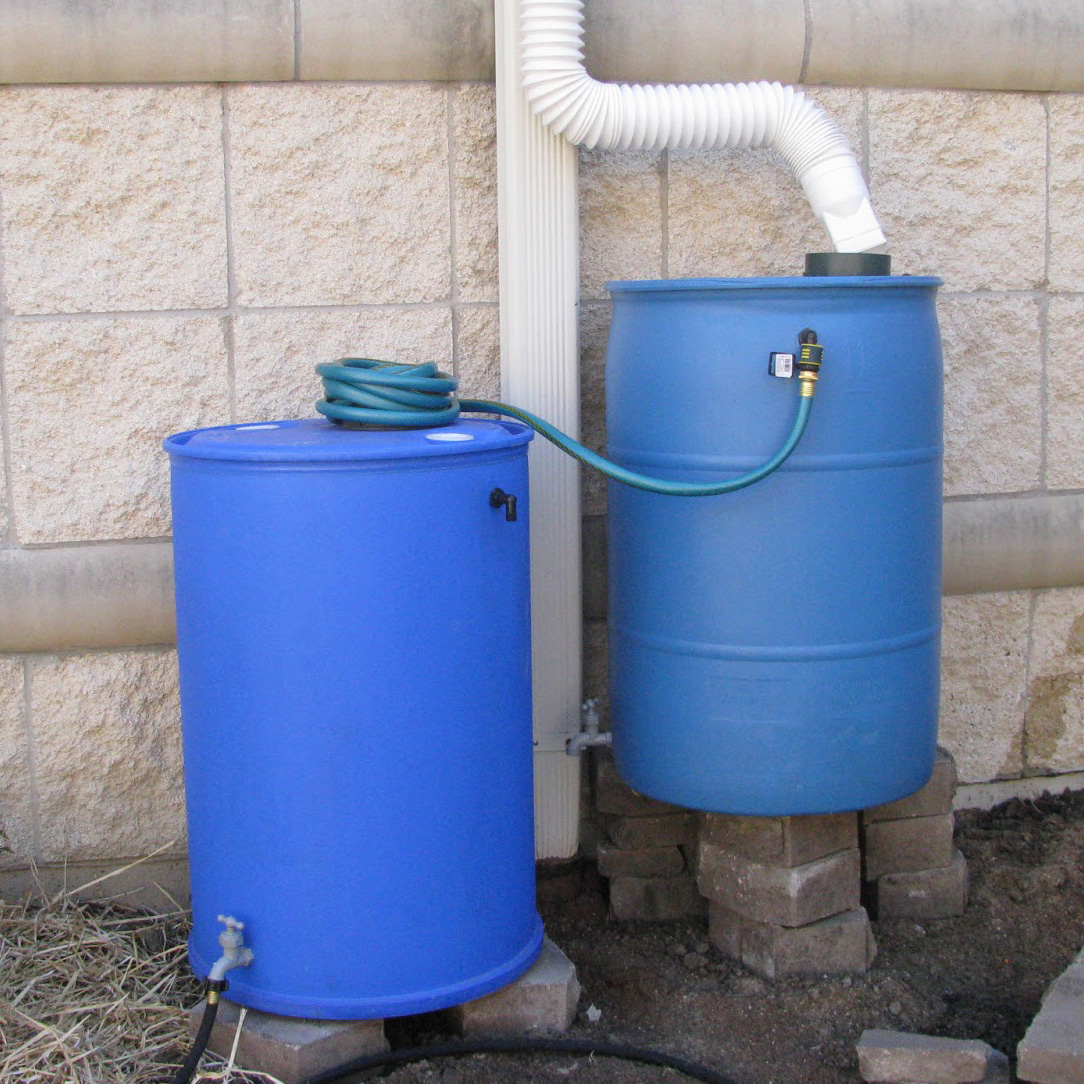 The new projects are the latest in a series of local, state, and non-profit programs tackling stormwater runoff in this suburban community. In 2012, IISG teamed up with the Metropolitan Agency for Planning, Illinois EPA, and many others to  combat local flooding with native plants, rain gardens, and rain barrels. That year, the Blue Island, Blue Water initiative helped distribute 125 rain barrels to residents and institutions in one of the city’s flood-prone neighborhoods. And roughly 1,000 native plants and trees were planted over the course of the project. 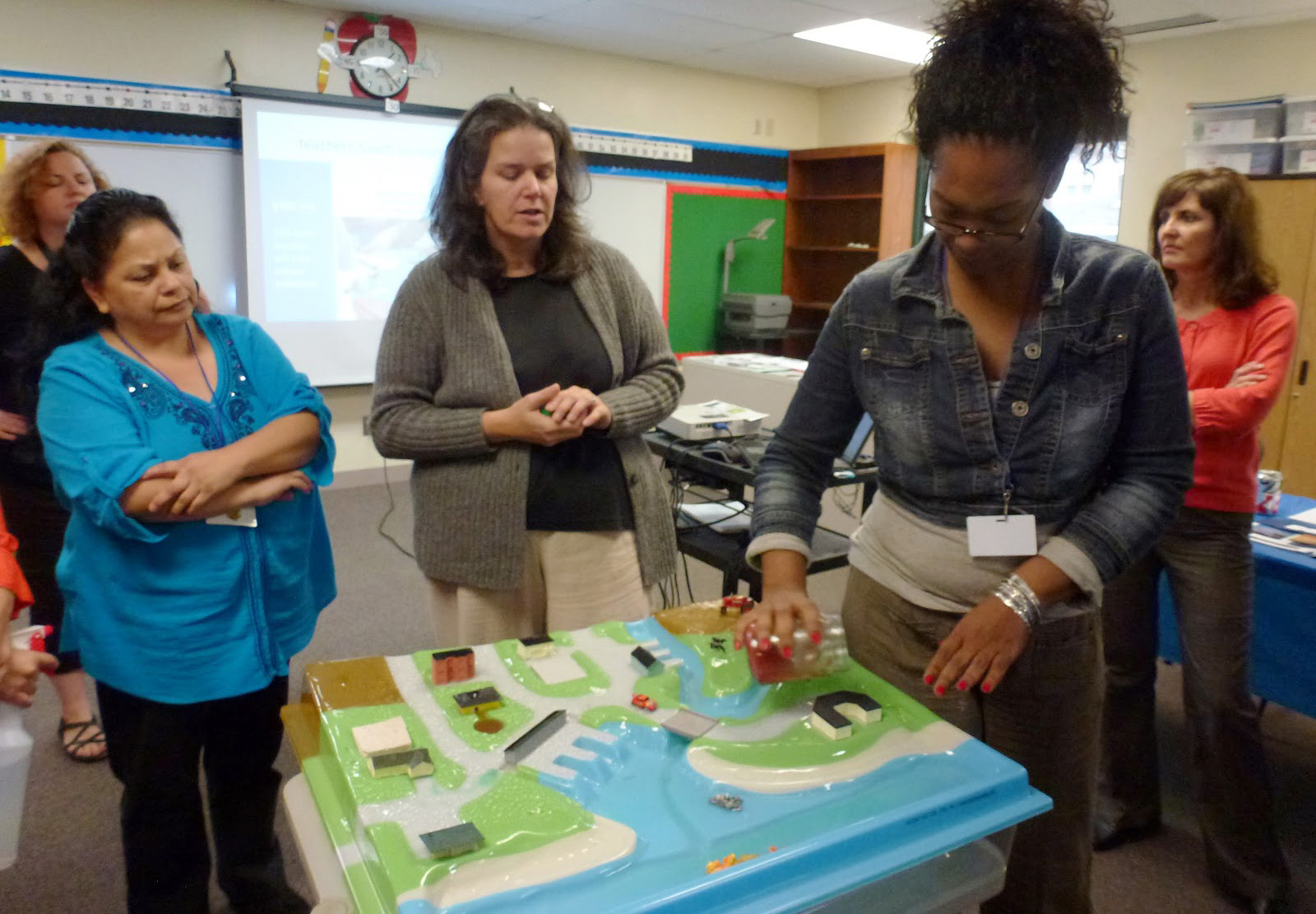 The collaborative is led by the Metropolitan Agency for Planning and brings together numerous groups interested in stormwater issues, including the Metropolitan Water Reclamation District, the South Suburban Mayors and Managers Association, and IISG.