July 15th, 2015 by iisg_superadmin
How does “green infrastructure” go from being just a good idea to actually being implemented in municipalities? At the recent Resilient Chicago workshop, we learned how this happens from a variety of perspectives.
Blue Island, Ill., a Chicago suburb with a growing problem with flooded basements, has become a leader in executing green infrastructure initiatives in recent years.
Jason Berry, deputy director of planning and building, described how at one point, even city engineers needed convincing that green infrastructure is not a “feel-good” project, but an effective and sustainable way to address stormwater issues. 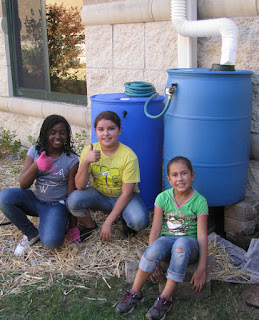 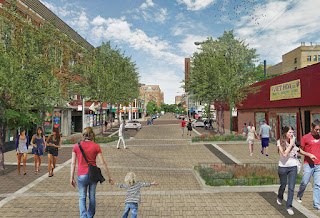