July 3rd, 2014 by iisg_superadmin
It’s Fourth of July! Let’s head for the beach! You’ve packed up towels and snacks and sunscreen for a day in the sun and surf. Now give some thought to water safety too. 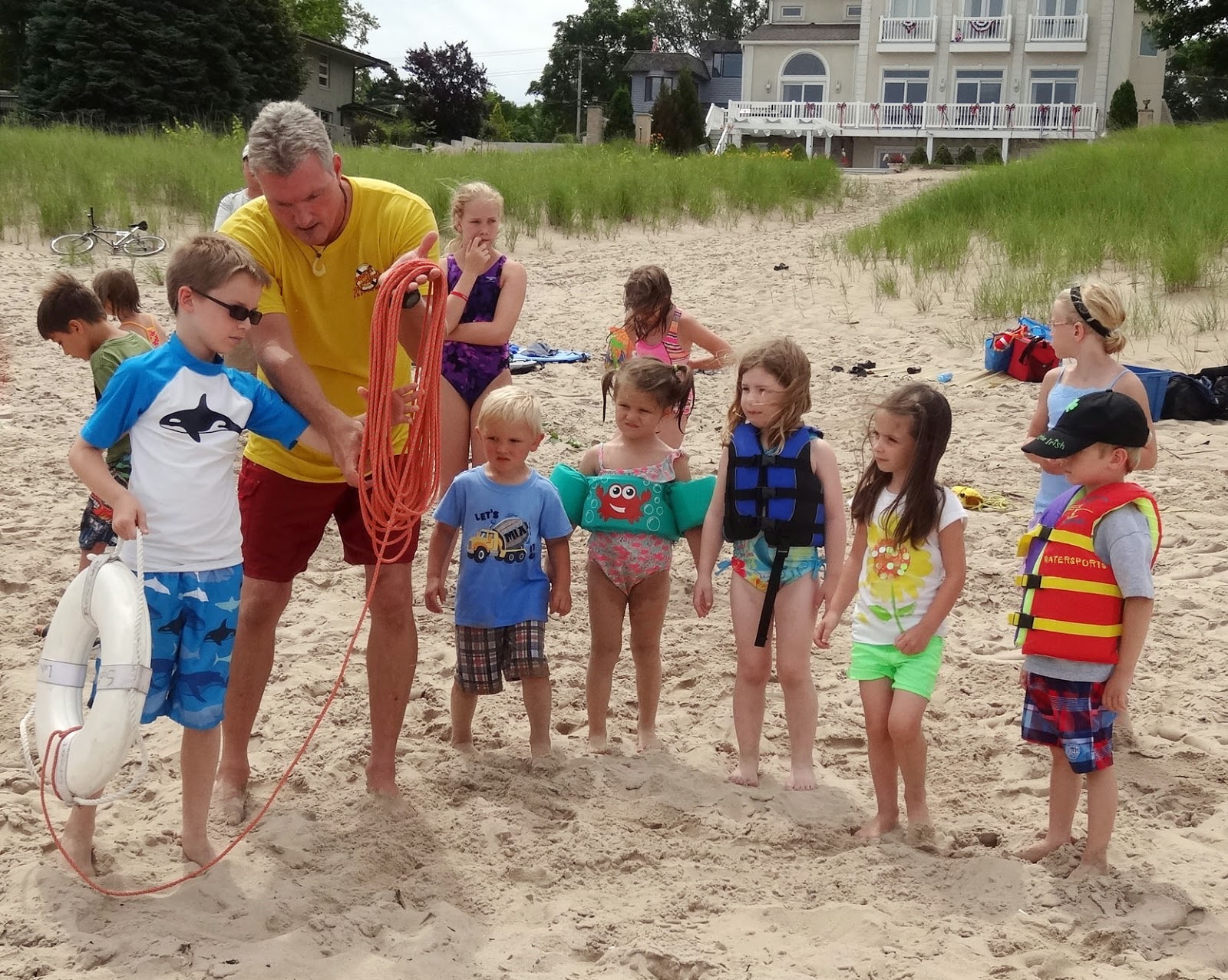 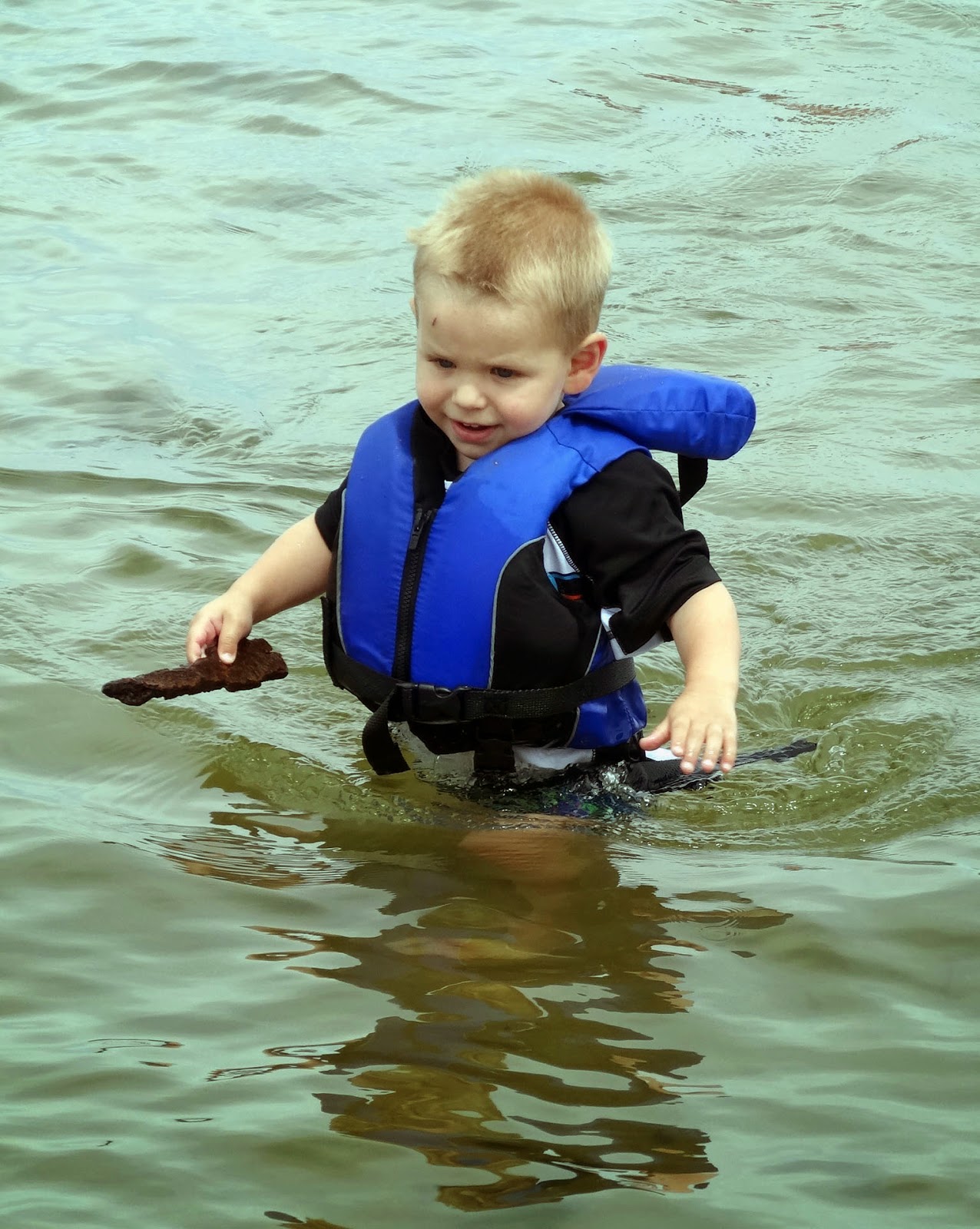 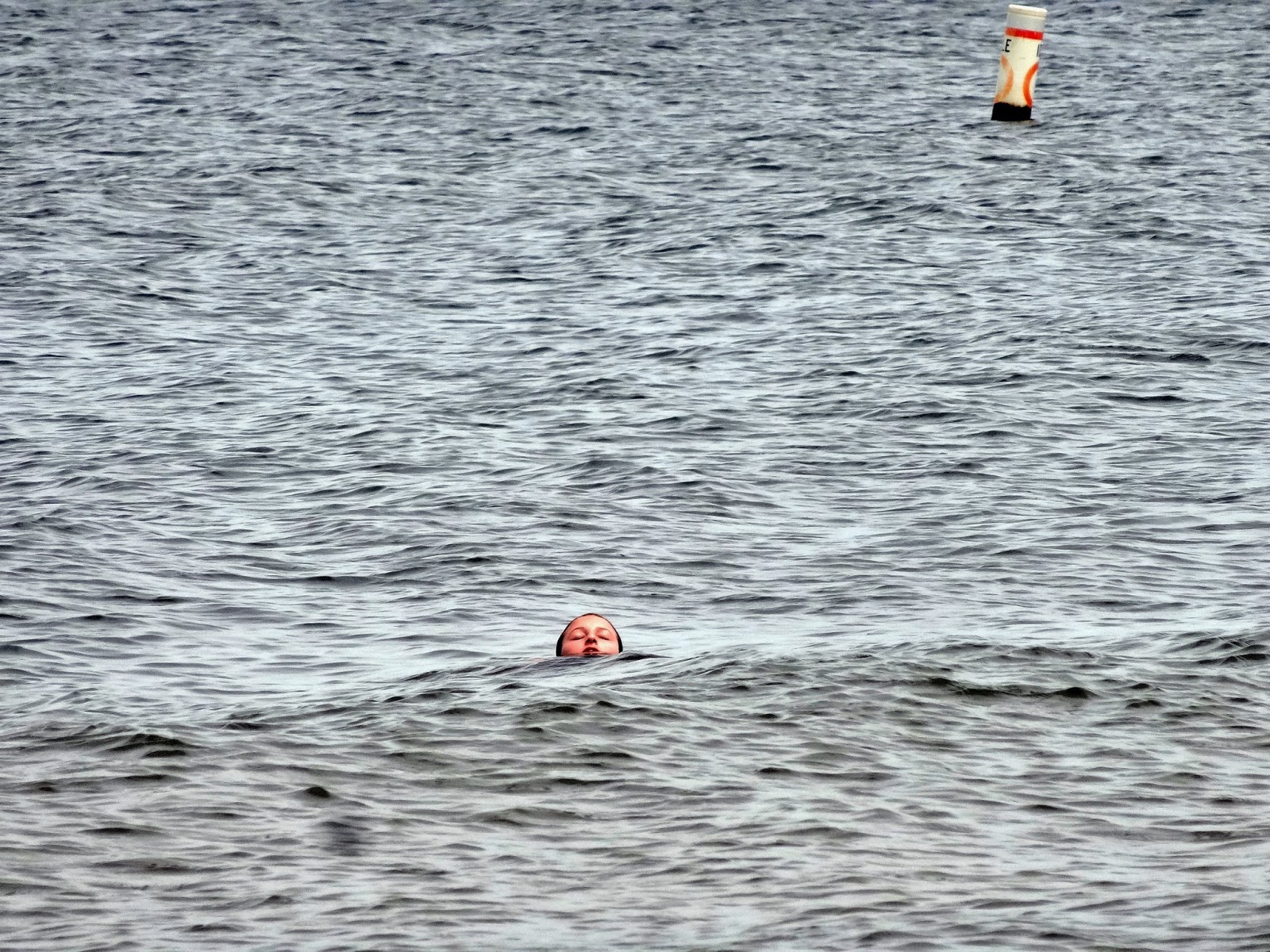 The safe swimming experts recommend looking around the beach before trouble happens to spot items that can be used for floatation. For example, if you haven’t brought a cooler yourself, you will probably see others on the beach that can be used in an emergency.
If you find yourself in troubled waters, such as a rip current, the most important thing to do is not panic. Pratt recommends that you remember to flip, float, and follow. “Flip over on your back, float to conserve energy, and follow the current so that when you know where it is headed, you can swim out of it.”

October 21st, 2013 by Irene Miles
Each of the Great Lakes is a natural wonder, but the basic facts of their formation and location also makes them dangerous. Each year swimmers and boaters struggle with dangers from weather and riptides.
From MLive.com:

Read the rest of the article at the link above, and learn more about how to avoid some of the dangers from rip currents with the National Weather Service’s rip current awareness website. 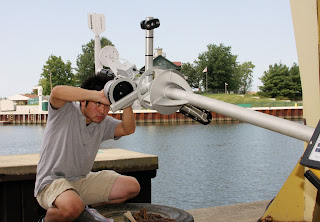 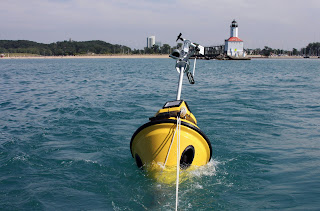