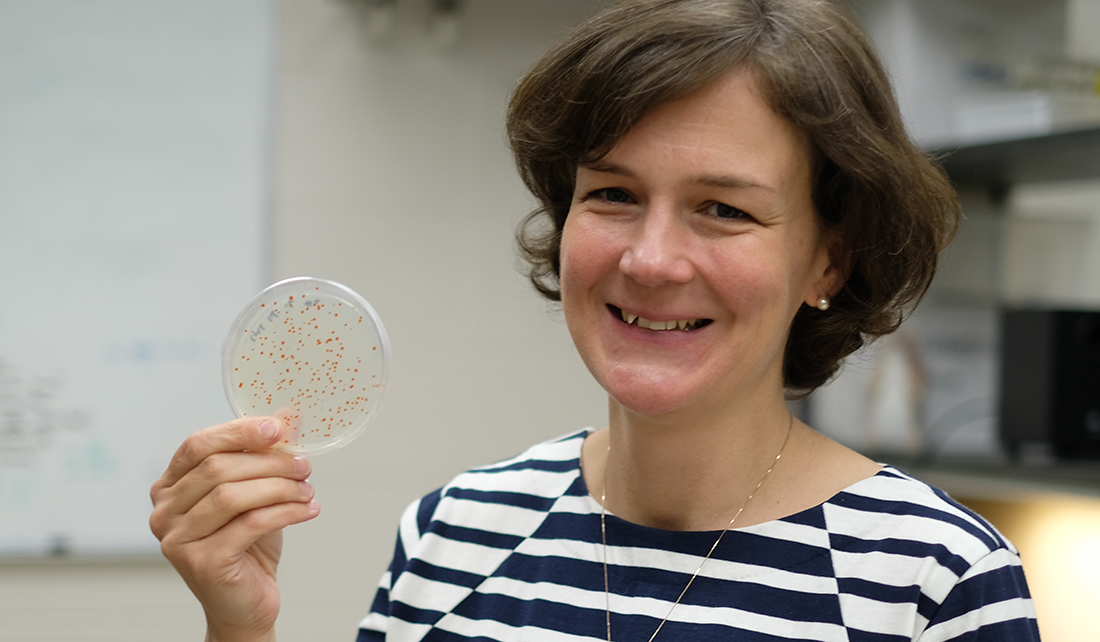 Life on Earth is dependent on microbes to create the air we breathe and transform nutrients. This is of course true for Great Lakes ecosystems, but previously, no comprehensive research has looked at what microbial populations are in these waters.

Now, University of Chicago researchers are the first to systematically identify the species and abundance of viruses, bacteria and other microscopic life in all five Laurentian Great Lakes.

Maureen Coleman and members of her lab have been collecting samples aboard Great Lakes research vessels since 2012. In 2015, Illinois-Indiana Sea Grant began supporting their work to build a baseline understanding of microbial communities. Now, the team, which includes Sara Paver, Justin Podowski and María Hernández-Limón, have been awarded a grant from the National Science Foundation to continue their studies.

“The primary pattern we found is that microbes differ with depth,” said Coleman. “When the lakes are stratified in the summer, the surface heats up and the bottom stays cool. At that point, we see very different communities in the surface and the deep water. It’s driven by temperature and light, probably.”

Tony Briscoe, environmental reporter with the Chicago Tribune, has more of the story: “Minuscule microbes wield enormous power over the Great Lakes. But many species remain a mystery.” 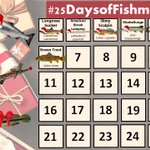