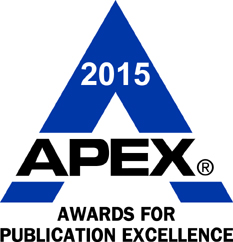 We are happy to announce that APEX 2015 bestowed the Award of Excellence to two IISG projects.

Anjanette Riley, Erin Knowles, and Joel Davenport received a “Social Media – Special Purpose” prize for iamIISG, an undertaking that involved 33 employees throughout all of IISG’s locations. Program staffers were interviewed and photographed to provide insight into who we are for a social media campaign on Facebook and Twitter.

The other honor, “Electronic Media – Green,” went to Kristin TePas, Allison Neubauer, and Jason Brown for a video series that took a behind-the-scenes look at marine careers. The nine videos – viewed over 1,000 times – explored the professions of individuals aboard the U.S. EPA research vessel, the Lake Guardian.