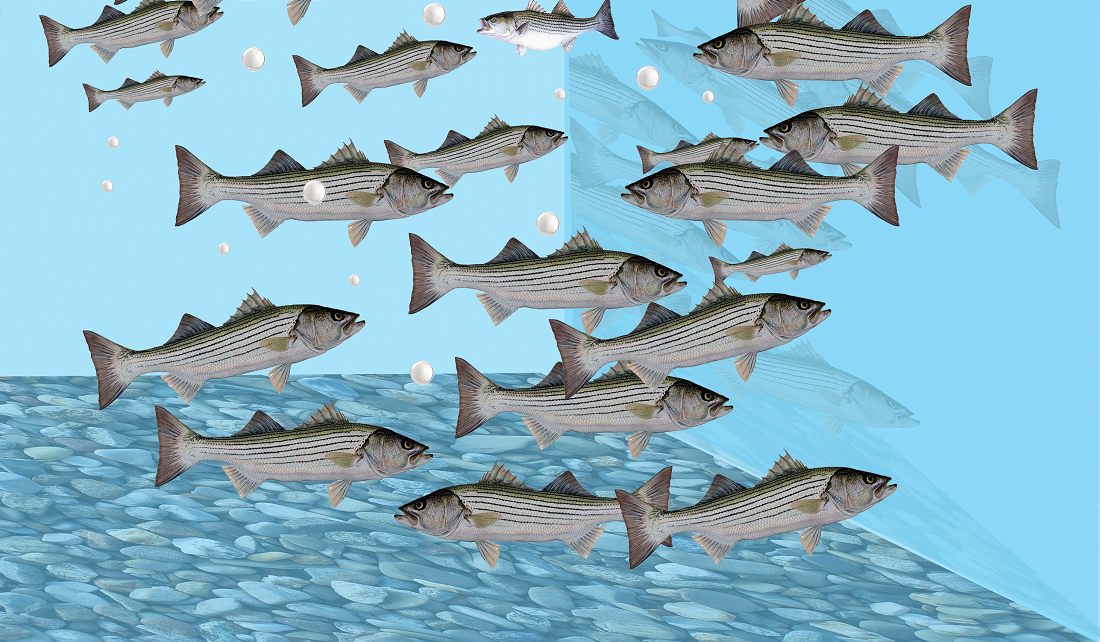 Our #SeaGrantFunded researchers have had to adapt over the past year and a half, finding creative ways to complete projects while adhering to new safety and social distancing guidelines. Check out these examples of how they've pivoted! @SeaGrant https://iiseagrant.org/research-in-the-time-of-covid-how-scientists-adapted-to-a-worldwide-pandemic/