In the news: Great Lakes Restoration Initiative funds help in the fight against invasive plants

Posted October 12th, 2012 in Aquatic Invasive Species
The U.S. EPA recently awarded a Great Lakes Restoration Initiative grant to the Ozaukee Washington Land Trust to help them in their fight against some of the most common and invasive plant species that have taken hold in Wisconsin wetlands.
From The Journal Sentinel Online:

“This quest received a financial boost last week when the U.S. Environmental Protection Agency awarded a $448,663 Great Lakes Restoration Initiative grant to the Ozaukee Washington Land Trust. In return, the group and its partners will inventory and eliminate the most aggressive of invasive plants in wetlands and waterways in the six counties.
Graff, executive director of the land trust, said work will continue the rest of this year on locating each infestation. The organization is working with other land trusts in the region, the Wisconsin Land and Water Conservation Association and River Alliance of Wisconsin to curb the threat posed by the exotic plants.”

Follow the link above for the complete article, including information on other groups across seven Great Lakes states that received funds to help fight invasive species.
« Previous Post
Next Post » 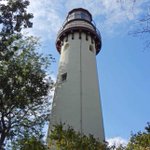 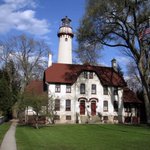 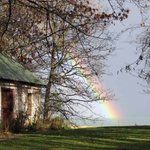