Indiana officials working to save some Great Lakes history 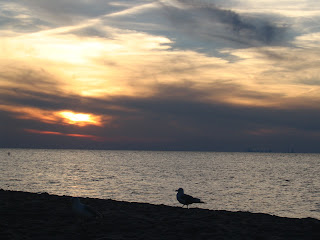 The Great Lakes, and Lake Michigan specifically, are valuable in a wide range ways. In addition to the unique habitats they provide to numerous species, and the drinking water that millions of people draw from them, the Great Lakes have been valuable and vital paths for transportation and travel. A great deal of cultural and historical information and artifacts lie just beneath the surface of the Lakes, and Indiana is working to save some of that heritage.

From the Northwest Indiana Times:

“Indiana’s movement to preserve its underwater history began in the 1980s when salvagers attempted to raise the wreck of the J.D. Marshall, which sank in 1911 off the shore of the Dunes State Park. Federal and state laws followed in the 1980s, protecting the shipwrecks from salvage operations by imposing fines and imprisonment for looting and vandalism.”

You can read the complete article here.