Milwaukee River gets a little help from its friends 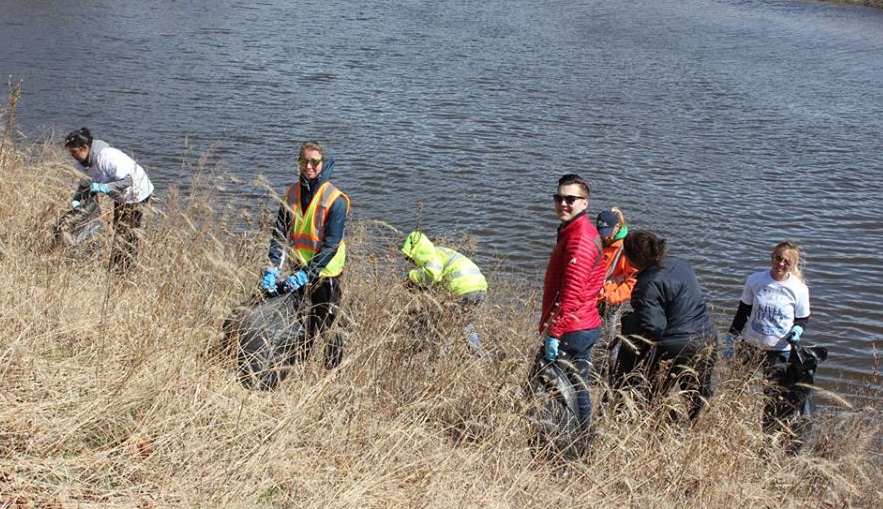 Over 200 bags of trash, some shopping carts, mattresses, and a port-o-let were removed from Milwaukee’s Lincoln Park earlier this month during an annual river cleanup led by Milwaukee Riverkeeper. The event drew nearly 3,500 residents and local officials to rivers across the city. Almost 100 of these volunteers were members of the Friends of Lincoln Park. Formed last October, this cleanup was the group’s first outreach project, with many more slated for 2015.

Members of the Lincoln Park community first came together in response to ongoing efforts to rid the Milwaukee River bottom of legacy contaminants like PCBs and PAHs. Phase two of the Great Lakes Legacy Act project was underway, and with the river making up such a large portion of the park, the community was taking notice. With support from focus groups conducted by Caitie McCoy and UW-Extension’s Gail Epping Overholt, residents were inspired to create a way to voice their thoughts and concerns on the direction of the park. 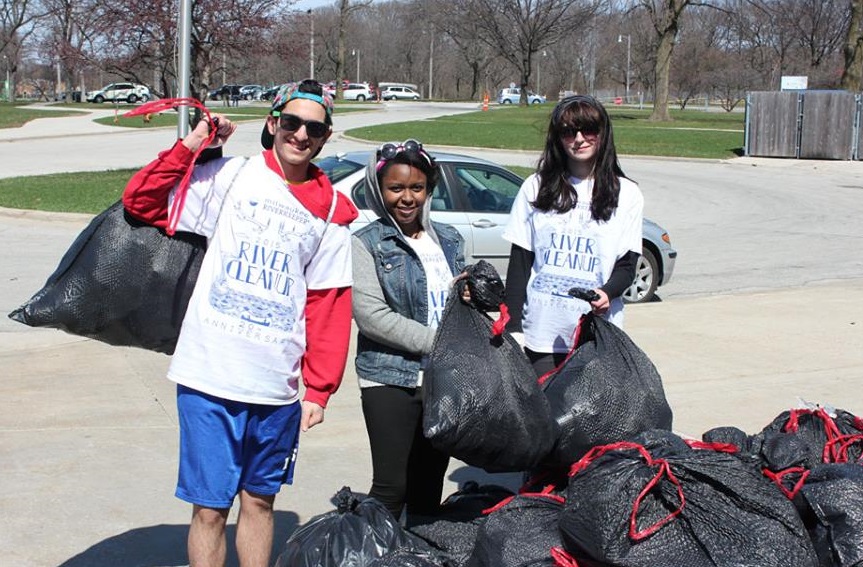 The result was the Lincoln Park Friends Group, who, in association with Milwaukee County Parks, the Park People, the Wisconsin Department of Natural Resources, and Wisconsin Sea Grant, is now working to revitalize Lincoln Park in a way that brings together the surrounding community.

“Most members have grown up enjoying the parks,” said David Thomas, secretary for the Friends of Lincoln Park. “We all think of the parks as a valuable community resource.”
The group hopes to instill a similar sense of stewardship in other community members. Along with plans to clear out areas overgrown with invasive plants, some members have expressed an interest in creating youth groups to provide opportunities to learn how to fish or canoe and to get to know the park’s natural surroundings in general. 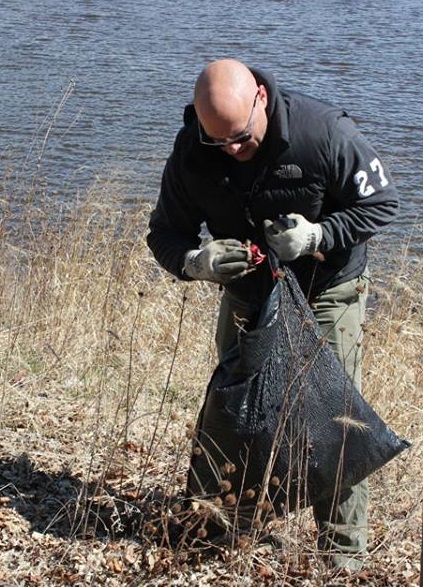 “There’s a ton of work to do, but we want to build organically,” Thomas added.  “We want to build it slowly, and we want it to be strong and sustainable.”