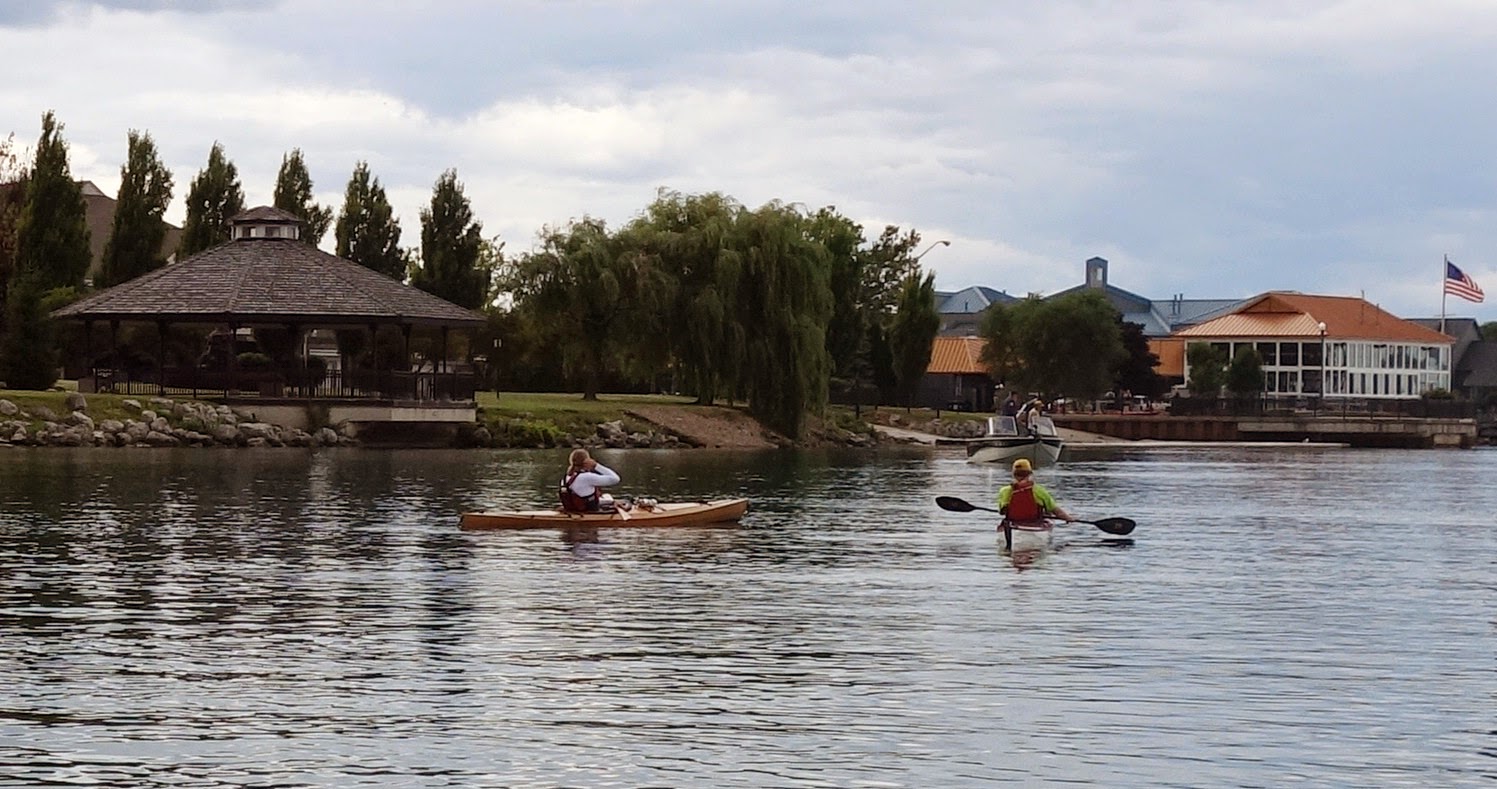 Scientists and engineers are working together to design a clean-up plan for Michigan’s Upper Trenton Channel, where high concentrations of historic pollutants pose a threat to aquatic life and public health. The process began about a year ago with a feasibility study. In January, local residents had a chance to weigh-in on an early draft of the plan. And in the coming years, this Great Lakes Legacy Act project could remove or cap around 240,000 cubic yards of contaminated sediment.
Just as important as the clean-up effort itself, is ensuring that local communities and other key stakeholders understand the project and its goals. But before they can begin public outreach, project partners have to understand and appreciate the role the channel and nearby Detroit River play in the communities.
That is where IISG’s social scientist Caitie McCoy and her interns Erika Lower and Mark Krupa come in. The three were in Michigan earlier this month to conduct a needs assessment that will help the project team tailor outreach products and messaging to those who use and visit the river.
They interviewed around 35 people with diverse backgrounds—everyone from area residents to city planners to members of boating associations—to learn more about their perceptions of the channel and river. The final results of the study won’t be available for a few months, but the interviews have already given Caitie, Erika, and Mark a better understanding of the interests and concerns surrounding this popular recreation site.
“One interesting thing we learned was that the safety of the channel and river during dredging is of prime importance to the community,” said Caitie. “This is a fast flowing channel, and we will need to explain the science and engineering behind what keeps stirred up sediment from flowing downstream during the project—in terms that everyone can understand.” 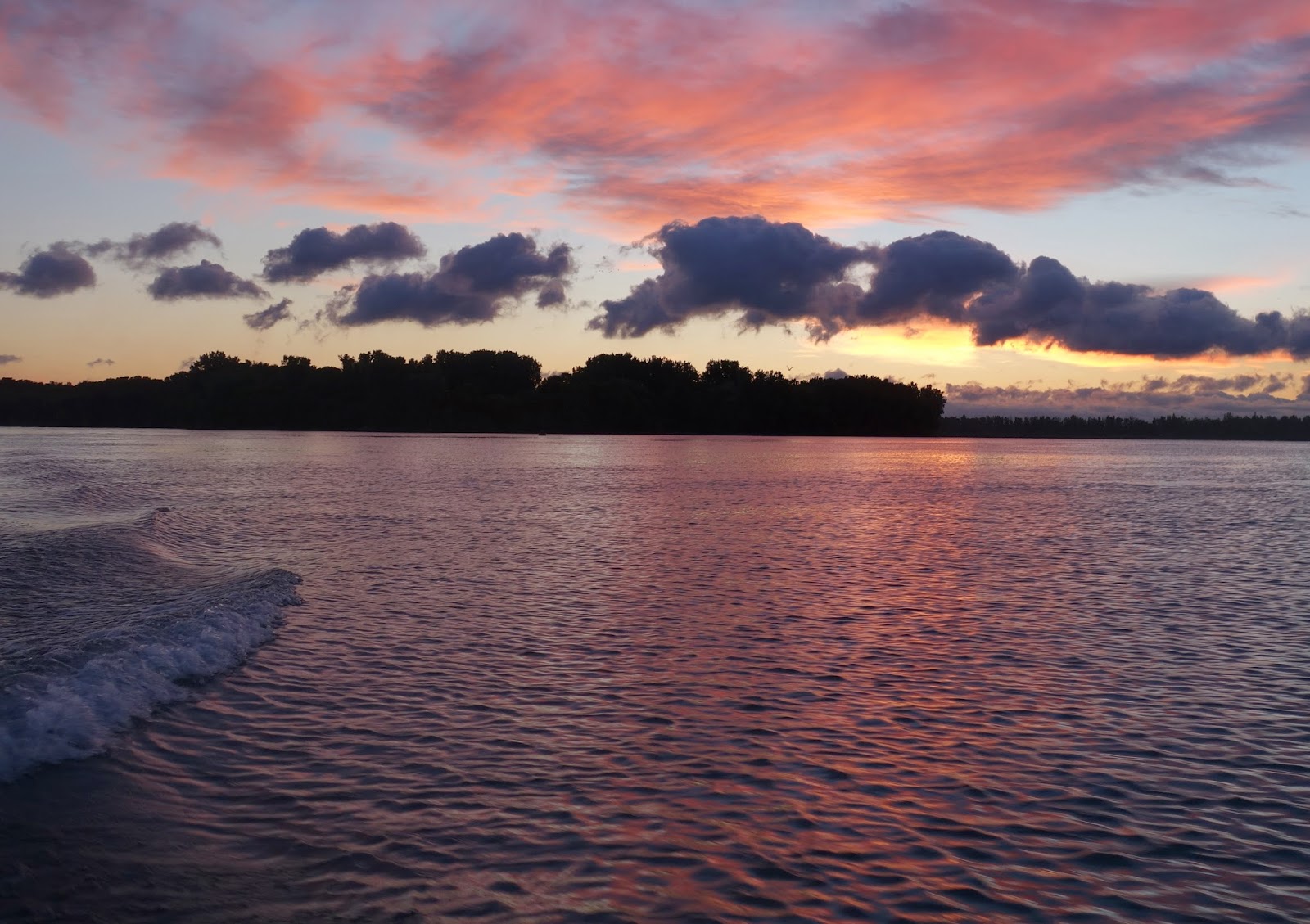 An impromptu trip on the channel also gave Caitie, Erika, and Mark deeper insight into how the community uses the channel and river. The trip—which set off bright and early on the 16th—was led by the Wyandotte Rowing Club. Later that night, the group took to the water once again with one of the residents they interviewed.
Similar studies for the Sheboygan River and St. Louis River Areas of Concern have already helped shape outreach efforts there and allowed project partners to gauge changes in community perceptions at the end of a clean-up project.
The Upper Trenton Channel, which sits about 20 miles south of Detroit, is part of the Detroit River AOC. Project partners include Michigan Sea Grant, Friends of the Detroit River, the Detroit River Public Advisory Council, the Michigan Department of Environmental Quality, the Michigan Department of Community Health, and the U.S. EPA.
« Previous Post
Next Post »