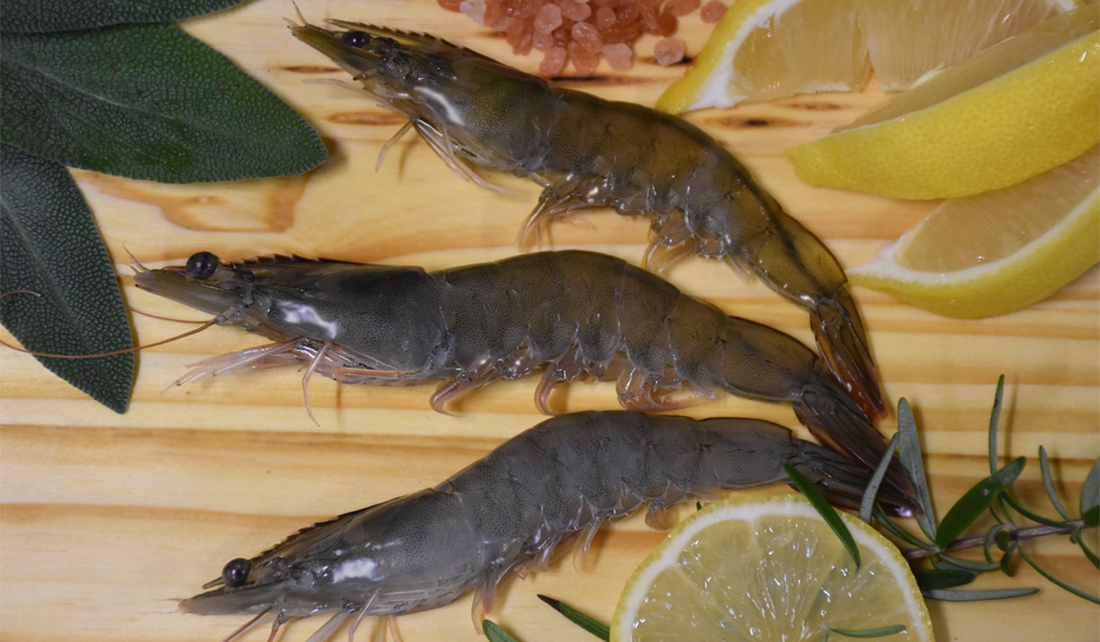 As you drive through the Midwest, also known as “America’s Breadbasket,” it is not uncommon to pass by dense fields of wheat, corn and soybeans or livestock operations that have long been a part of America’s agricultural landscape. A sight that might be a little more unexpected, though, is a roadside sign advertising fresh shrimp for sale near a nondescript barn. And that is exactly what you will find in rural Fowler, Indiana. 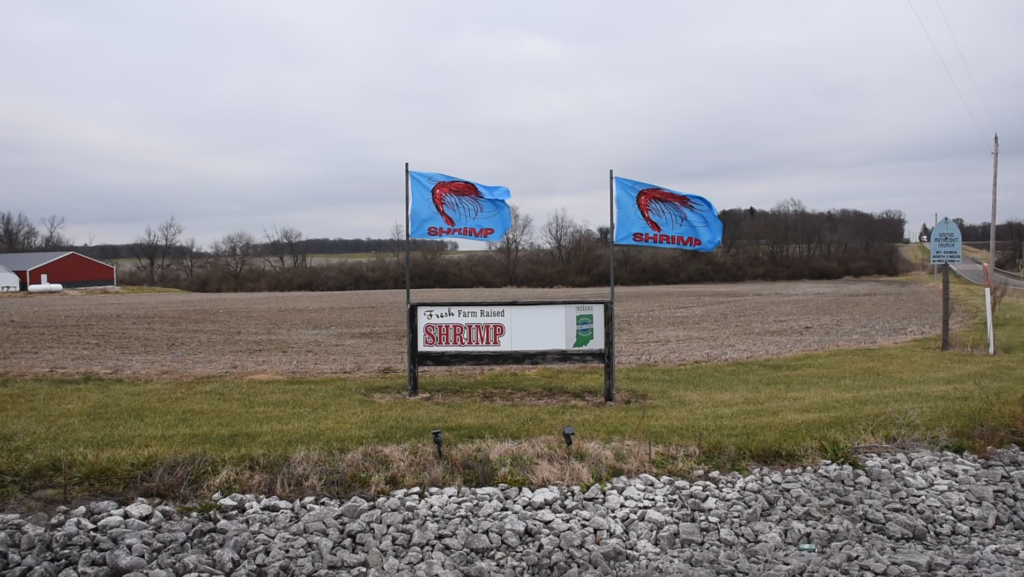 Unlike corn fields, which go back to the mid-nineteenth century, the first documented saltwater facility came to the Midwest in 1981. The region has a great history of establishing and expanding farms to help feed America, and shrimp have become part of that story.

Commercial shrimp operations have been around the U.S. since the late 1960s, when a company in Florida purchased the rights to use advanced farming methods developed by a researcher in Japan. But, early on, farms were limited to southern states and Hawaii because shrimp needed to be grown in ponds where the climate was warm and saltwater was plentiful.

The young industry grew as technology and expertise spread across the country and around the world thanks to organizations such as Sea Grant and the World Mariculture Society, now known as the World Aquaculture Society, which played key roles in disseminating the science.

For shrimp production to move inland to places like rural Indiana, however, the industry had to make some significant technological leaps. Marine shrimp have a complex life cycle, which requires a variety of food and environments as they grow from larvae into adulthood. To help producers shift from farming in outdoor ponds to indoor tanks, researchers needed to identify and mimic shrimp’s natural environment, nutritional needs and level of water quality required to produce healthy shrimp.

Howard Turney, a pioneer in the industry, established a shrimp farm outside of Chicago in 1981 and made history as one of the first U.S. farmers to grow shrimp in an artificial recirculating seawater system.

Since then, many farmers have tried their luck with indoor shrimp farming. Some have failed, while others have proven successful and become sources of inspiration for future farmers. And that is why the shrimp sign near the nondescript barn in the middle of a small Midwest town is significant.

That barn is the home of RDM Shrimp, a pillar in the aquaculture industry and the first stop for Illinois-Indiana Sea Grant’s Local Farmers, Local Fish video series.

Since the husband and wife team who own this operation opened their doors in 2010, they have been raising Pacific white shrimp for the consumer market and teaching others how to do the same.

Co-owner Karlanea Brown speaks about shrimp with passion and has a goal of making Indiana the “shrimp capital of the world.”

When the Browns got their first shrimp, they were one of two marine shrimp farms in the Midwest. Today, there are more than twenty.