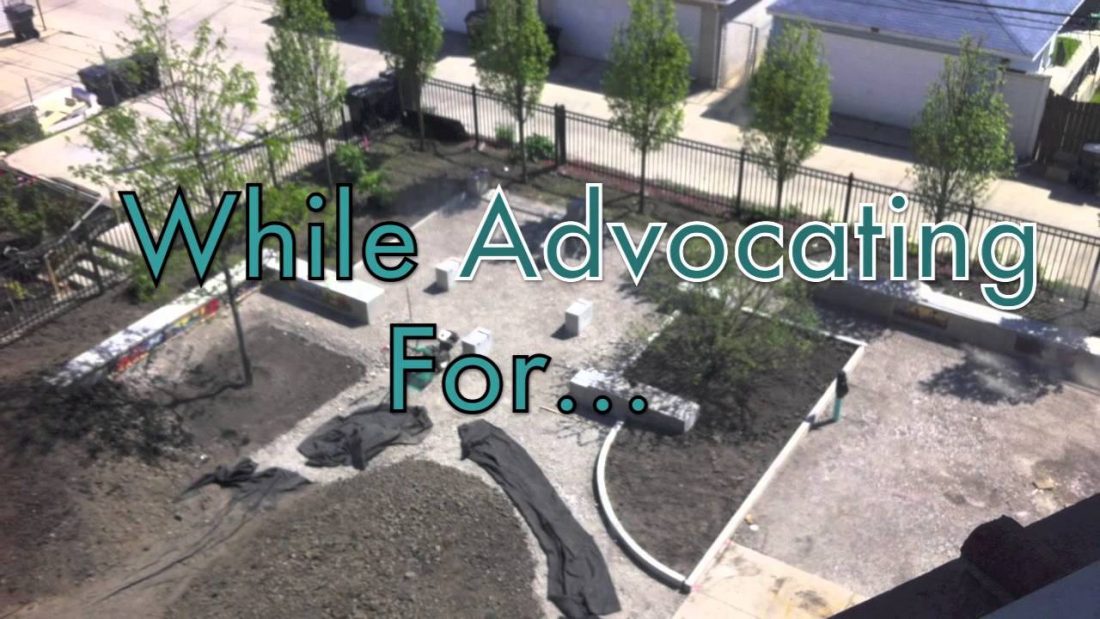 Earlier this month IISG and several other organizations participated in Great Lakes Awareness Day at Shedd Aquarium. The event featured 10 interactive exhibits that introduced visitors to Great Lakes issues and showed them what they can do keep the Lakes healthy.
IISG science writer Anjanette Riley had this to say about the event: 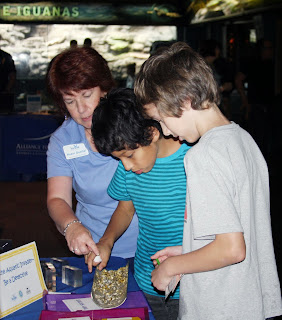 “To put it bluntly, Great Lakes Awareness Day was a huge success. There was maybe only a moment or two during the 3-hour event that exhibits weren’t crowded with people ready to learn more about aquatic invasive species, habitat restoration, and pollution from unwanted medications and unnecessary lawn care products. In the back-lit glow of the aquarium’s Water of the World galleries, children and adults became detectives on the hunt for aquatic invaders, saw how pollutants from streets and lawns flow into waterways with the help of a three-dimensional model, tested their knowledge of pharmaceutical pollution, and drew pictures of plants and animals important to Great Lakes health. Perhaps the biggest hit of the day was Spin-Fish-Win, an aquatic invasive species (AIS) trivia game.

No matter what part of the event they joined in on, though, these Shedd visitors were clearly interested in talking about important Great Lakes issues–sharing what they know and asking questions about what they didn’t. People I talked with were particularly interested in learning more about Asian carp, asking questions like “what makes them so bad,” “what can we do to stop their spread,” and even “can’t we just eat them?” Visitors were also surprised to learn about the impact pharmaceuticals have on fish and other aquatic organisms and wanted to know how they could safely rid their cabinets of unwanted medicines. And a father and his son took advantage of an AIS art contest to clear up rumors they had heard about some invaders and get up to date on the newest species knocking on the Great Lakes’ door. 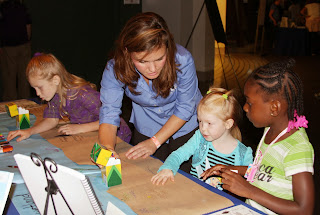 Joining IISG staffers at the event were teachers and students from area schools who came to share what they are doing in their communities to protect water quality and aquatic wildlife. LaToyia Gilbert and her students talked about bringing medicine disposal ‘dos and don’ts’ to citizens and pharmacy technicians in Gary, IN.

Latoyia was inspired to create this project based on what she learned at the recent Great Lakes B-WET workshop. Jim Doyiakos and students from Amundsen High School introduced visitors to the risks of invasive species. And Ronald Hall’s 41st Street Beach Eco Warriors from Evergreen Academy Middle School shared their experiences picking up trash and monitoring water quality at Chicago’s 41st Street Beach. 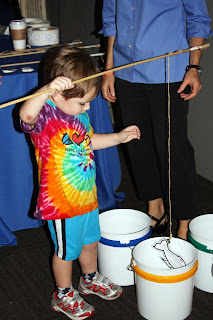 Thanks to a Shedd Aquarium teacher workshop going on that same day, some of the people who stopped by the exhibits were also teachers looking for ways to bring Great Lakes science into their classrooms. Many of these teachers took pictures of the displays or copies of the handouts so they could replicate the activities later. Others sought advice from teachers manning exhibits about potential stewardship projects they could do with their students. One teacher who helped with the event even asked if it could be repeated in the spring so her students could present their own projects.”

GLAD was coordinated by IISG as part of a Center for Great Lakes Literacy regional initiative.
« Previous Post
Next Post »

Want to learn ways you can help prevent plastic pollution from reaching your local waters? Check out this FB Live video our very own Sarah Zack did with @savedunesin tonight! Fast forward to the 3:35 mark: https://fb.watch/730xrr7aFr/