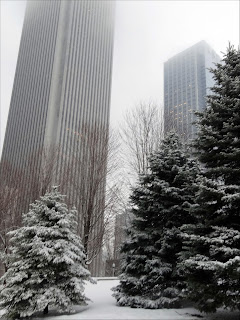 April 17th, 2014 by iisg_superadmin
With the big spring thaw underway (mostly) and warmer weather on the way, Lakes Michigan and Huron are on track to get closer to their long-term water levels than they were last summer.
From Michigan Live:

Read more about the projected lake levels for this summer at the link above.